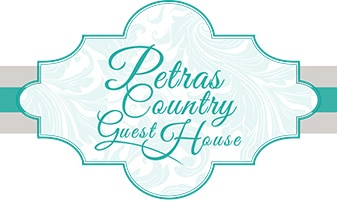 VRYHEID BLOKHUIS 1901. This Block House was on a high rise east of Scheepersnek on the road between Vryheid and De Jager’s Drift, occupied by the South Lancashire Regiment. The Corrugated Iron structure with earth and rock is surrounded by a barbed wire fence and ramparts. in front is a saluting uniformed dummy holding a flag In the foreground laid out in white stones are regimental insignia and the word “South Lancs” (Photo donor A.J. Ray  Australian War Memorial)

.After the war, the corrugated iron was removed and used in farm dwellings. The Property changed ownership a few times and so the history of the place was lost.  The existing landowner did not realise the significance of the site or its history. It was thought to be just a cattle or calf pen. In the late 1990’s it was converted it into a “man cave” retreat. Only when start building, and Boer War artefacts and British money was retrieved from the walls surroundings, it was realised that it might have been a Sanger or some kind of a Fort. 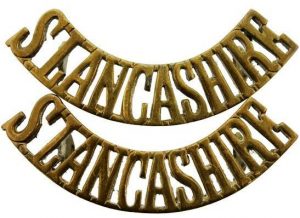 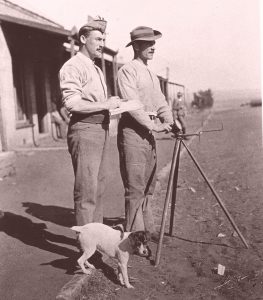 Signalling from Vryheid town to the garrison on top of Lancaster Hill. From there heliograph communications was established in Dundee via Bigarsberg and Talana to Dundee. (Photos from Nico Moolman) 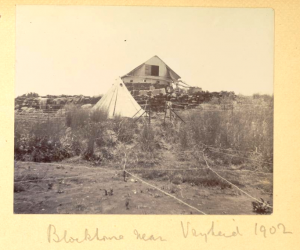 What Our Guests Say

It was a wonderful three days on a farm and will recommend it to everyone! Fresh air, comfortable room, silence, walking in area, sights of farm animals to enjoy.

The people are so friendly! We enjoyed all the farm animals there, and the unit we stayed in was beautiful!!! I would recommend staying here to anyone interested!

The place was so refreshing, the garden, the animals, a breath of fresh air, we from Johannesburg and it’s so busy, the noise gets too much, it was nice to go to a place that is so peaceful amd quiet, the place is so clean, and Petra is so kind even her employees. Great experience

Petra’s Guest house is a wonderful farm to stay. Lots of animals and a beautiful view on the mountains. If you’re adventurous, the locations is perfect 😉 The guest house is located +/- 10 km out of town and you have to drive on a dirt road to get there. Sometimes not ideal for rental cars. The host was kind and the little house we slept in was very clean and cosy. It felt like we were home. Perfect stay for people who want to escape from the city life. From Belgium

Wonderful farm style accommodation with magnificent views across the valley. Petra and family were incredibly hospitable and brought us fresh farm milk, let us play with the kittens and puppies and arranged for us to have a meal brought after a long drive. Thank you for having us.